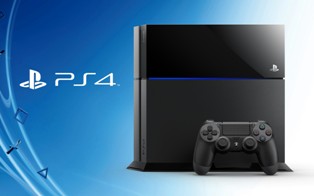 Sony's PlayStation 4 exceeds 50 million sales; more than Xbox One and Wii U combined

Sony announced its PlayStation 4 video games console has exceeded 50 million sales worldwide on Wednesday boosted by record consumer interest on Black Friday.
The PlayStation 4 has now sold more units than Microsoft's Xbox One (30 million) and Nintendo's Wii U (13 million) combined which confirms its position as the fastest-selling games console.
Gaming has been a major success for Sony and one that is becoming increasingly important to the business as other areas, such as smartphones, struggle to generate competitive sales revenue. 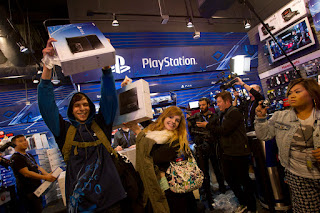 In October, Sony launched its PlayStation VR (virtual reality) headset and Jim Ryan, European president of the electronic giant's gaming division, projected it would sell "hundreds of thousands" of units.
The company has ramped up its production capacity to deal with the expected demand.
PlayStation VR is Sony's first foray into virtual reality and needs to be linked to a PlayStation 4 to work. Sony is hoping the $399 device will help continue the strong momentum its gaming unit has enjoyed amid a disappointing return for smartphones thus far.
"Smartphone VR headsets will represent the largest addressable market for VR content because of cheaper pricing. The smartphone VR base will be a major opportunity for VR content experimentation," Ian Fogg, Senior Director at IHS Technology, said in a note 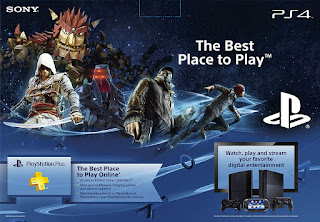 Consumer spending on VR headsets will be $1.6 billion in 2016, bolstered heavily by the launch of high-end headsets from Oculus, HTC and Sony, Fogg argued.
PlayStation has recently announced a slew of games which appears to have contributed to record sales growth, most notably, the release of a remake of the original Crash Bandicoot games as well as "The Last of Us 2", which follows the critically acclaimed prequel.
Thanks Arjun Kharpal | Sam Meredith